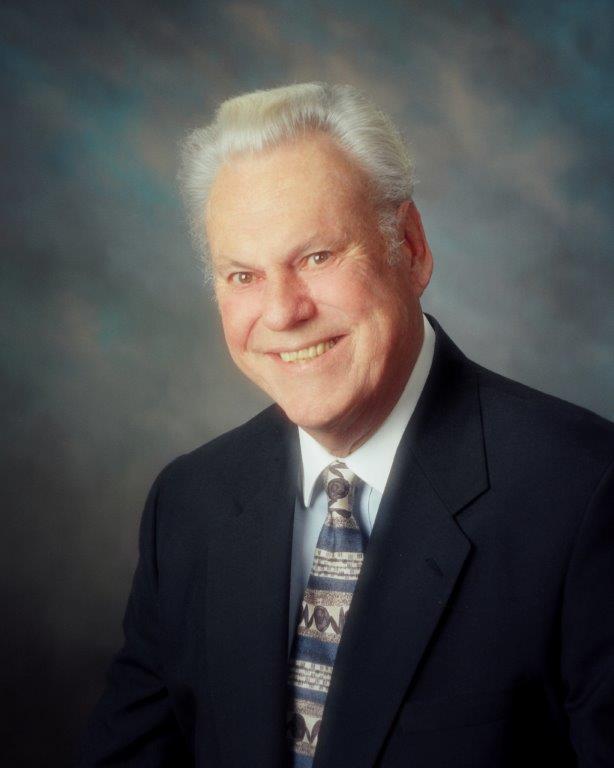 A civic-minded gentleman, E. Warren Denton, Jr. established the Denton Family Charitable Foundation in 1985 to provide opportunities for people to better themselves. His mission was to help them attain their highest potential in areas of spiritual, educational, social and economic life and to assist in their efforts to become independent, self sufficient and generally to improve the quality of their lives.

The Denton Family Charitable Foundation seeks to help support a wide variety of human needs, significantly in the city of Harrisonburg and county of Rockingham as this is where five generations of the Denton family have resided. 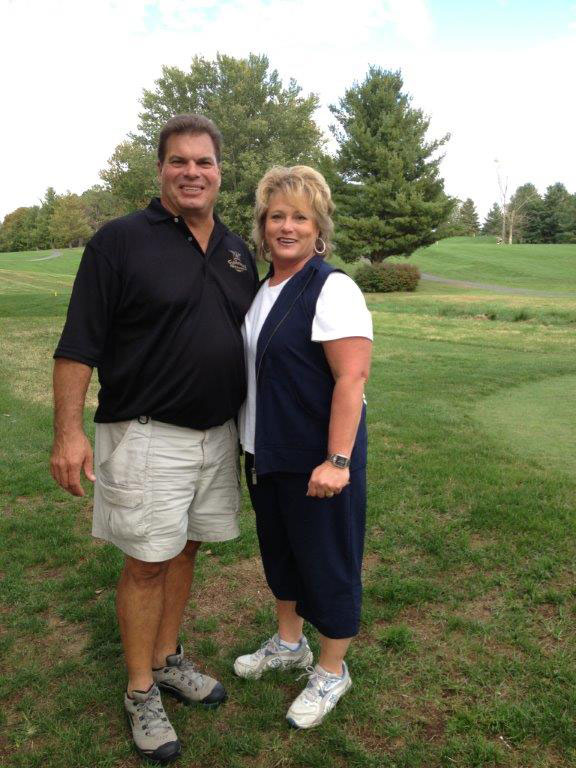 The Foundation concentrates on five major areas — community, education, church, athletics and the arts, particularly music. The Foundation also has a number of smaller programs which it intends to help as the founder, E. Warren Denton, Jr. believed in many ways that private programs are more effective than those of government.

The Foundation is nurtured by the many interests of Mr. Denton including family, church, community and his compassion for human needs. In addition to his wide range of interests, he donated time, energy, enthusiasm and leadership to the community throughout his long life. It is the ongoing intent of the Foundation to honor and continue his principals and goals. 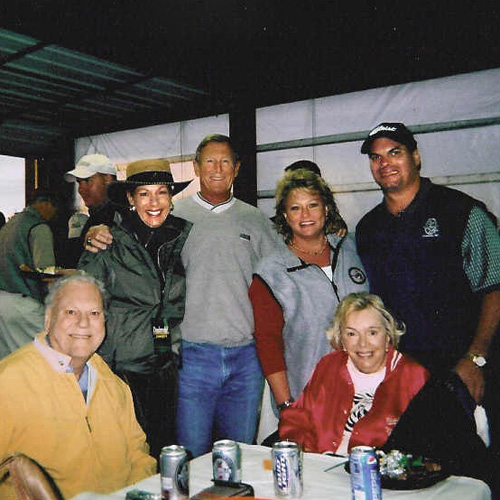 A son of the late Edgar Warren Denton, Sr., and Lola Swisher Denton, he was born on June 15, 1926, in Harrisonburg.

His family represents five generations of residency in the Harrisonburg-Rockingham County area. He is involved in community service, church work, family and business and is a true advocate of music and athletics.

One of the pioneers in the mobile phone and paging industry, Mr. Denton had been in the telecommunications business more than 40 years. He is the founder of the RCC of Virginia, Inc., a paging company. He is also the third generation in the J.S. Denton and Sons Furniture store, which for many years was a familiar landmark on Court Square in downtown Harrisonburg. Despite the many demands of his business and family life, Mr. Denton always managed to find time to involve himself in a wide variety of interests. 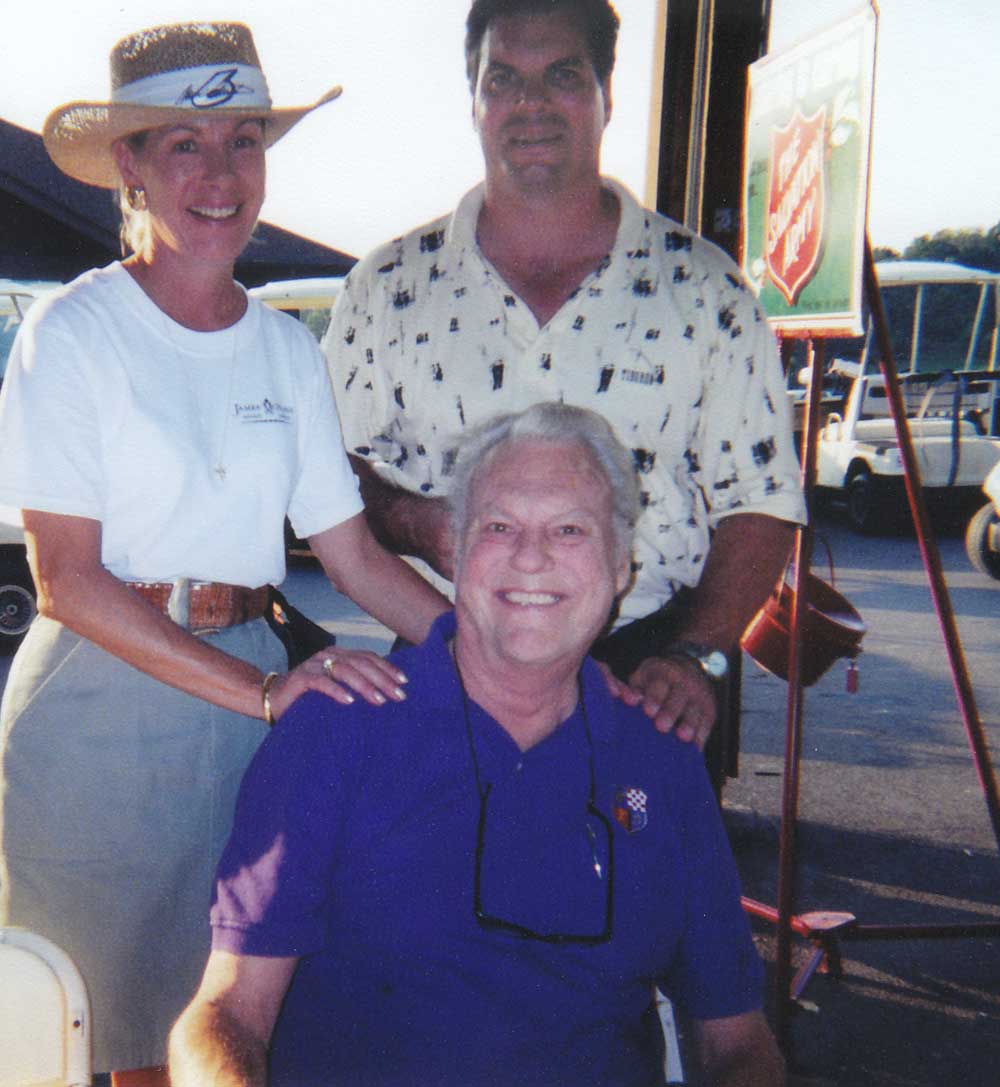 As a musician, he played in the marching and symphonic bands at James Madison University (JMU), as well as the pickup dance band at both JMU and the Shenandoah Conservatory Institute in Dayton, Virginia, now Shenandoah University of Winchester. He played professionally in dance bands in and around both Richmond and Harrisonburg.

Mr. Denton also has always had various athletic interests. He played football and basketball while attending Harrisonburg High School, and was the captain of both teams, which won championships during his reign.

While attending Randolph Macon College, he played on and was captain of the basketball team and was on the State of Virginia championship baseball team. In 1948 he was player coach of the JMU mens basketball team. 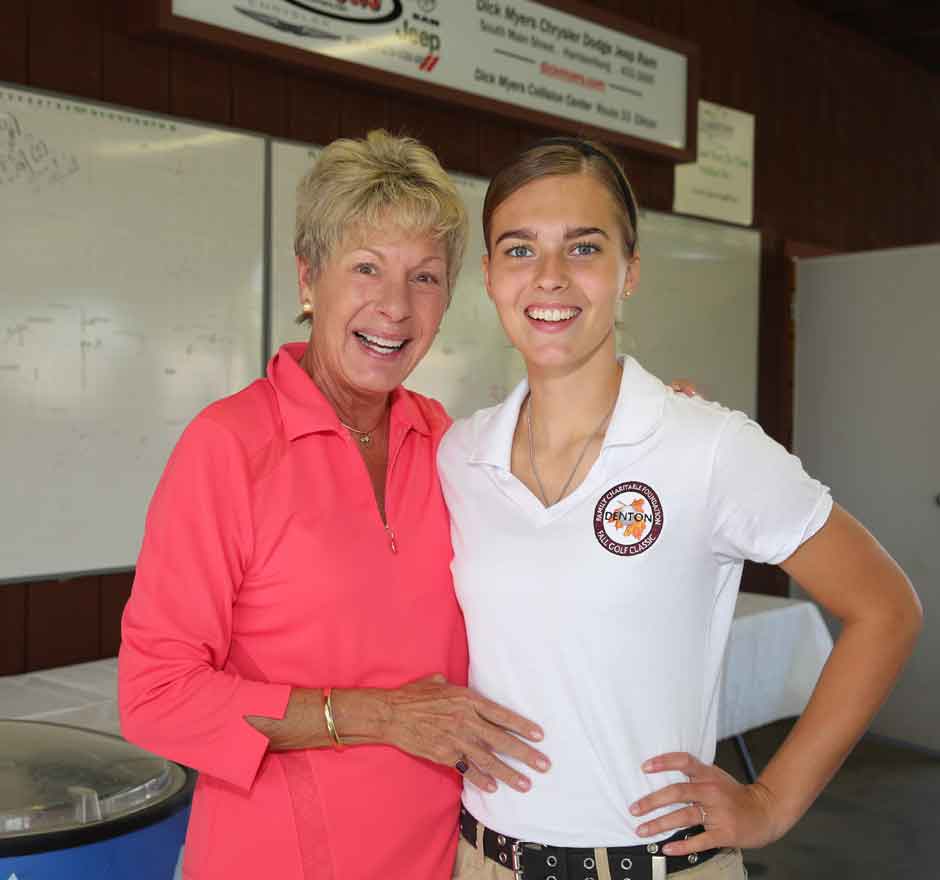 As a member of Asbury United Methodist Church, Mr. Denton sang in the choir and played trumpet in the Dean Mens Bible Class for over 35 years. He has held positions on the official board and various other committees and was assistant lay leader.

Throughout his professional career and personal life, Mr. Denton’s reputation for giving his time and resources has been well documented.

Mr. Denton, in his life, has seen economic opportunities. As a result of his creativity, hard work, and good business sense, it was his desire to better the quality of life of others and that is why he formed the Denton Family Charitable Foundation in 1985 and donated land on Main Street in Harrisonburg for a downtown community park. His wishes were to have his legacy live on and have his children follow in his footsteps by also giving to the community.

2022 Dinner is sponsored by